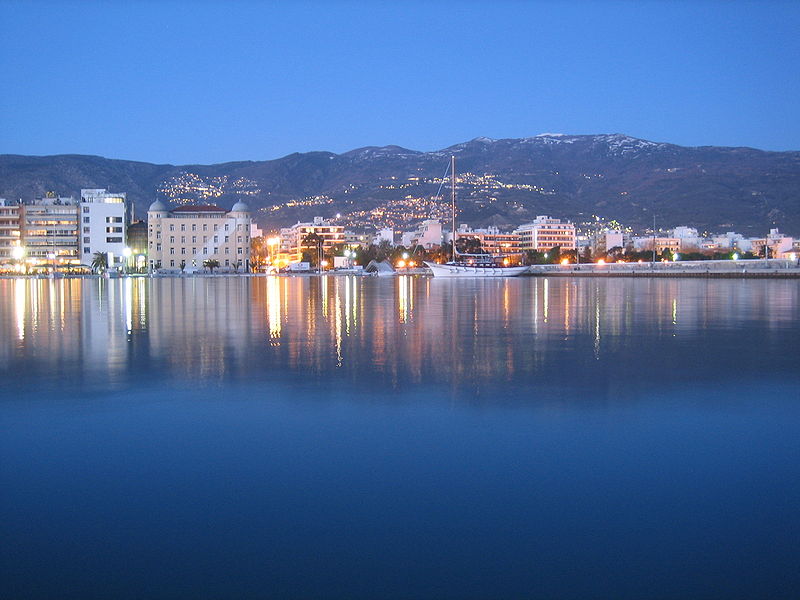 Magnesia (Greek: Μαγνησία, Magnisía [maɣniˈsia]), deriving from the tribe nameMagnetes, is one of the regional units of Greece. It is part of the region of Thessaly. Its capital is the city of Volos. About 70% of the population of Magnesia live in the Greater Volos area, which is the second-largest city in Thessaly and the third busiest commercial port in Greece. According to the most recent census (2001), the population stands at 207,000. The prefecture hosts 2,000,000 tourists annually.Magnesia is represented in the Greek Parliament by five members. Its main agricultural products are tomatoes, cotton, wheat, olives, olive oil and dried nuts, especially almonds and pistachios, which are universally known for their excellent quality.