Macedonia is a historical region of the Balkan peninsula in southeastern Europe. Modern geographic limits, an area of approximately 67,000 square kilometers, were charts in the late 19th century during the final fall of the Ottoman Empire, although the area is 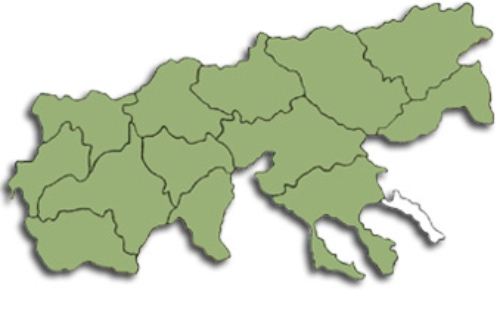 not offered as a single geographic entity (see, HR


Wilkinson 1951). Roughly called limits of Macedonia is north to the city of Skopje, the eastern Rhodope Mountains and the valley of Nestos valley south Tempe and west of the mountains tisPindou. The area includes the beds (from west to east) of Aliakmonas, Vardar / Axios and Strymon rivers (of which the Vardar occupies by far the greater area) and plains around Thessaloniki and Serres.

Ammouliani
Ammouliani (Greek: Αμμουλιανή) - also known as Amoliani - is an island located in the Chalkidikiprefecture, Greece, 120 km from Thessaloniki. Administratively it is part of the municipality of Stagira-Akanthos. The 2001 census reported a population of 542 inhabitants, making it one of the most populous islands in Greece that is not a separate municipality to itself. 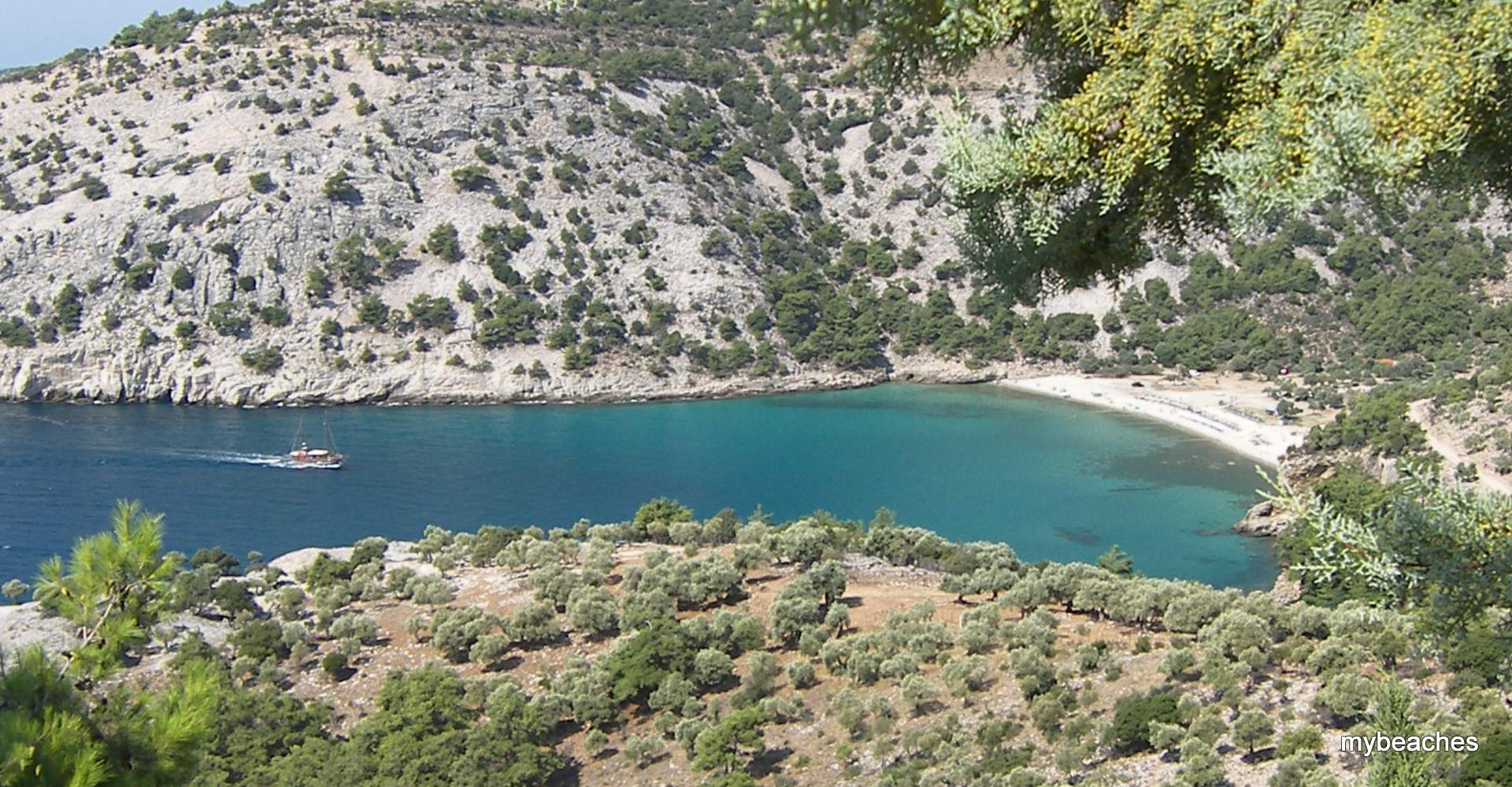 Thassos
Thasos or Thassos (Greek: Θάσος) is a Greek island in the northern Aegean Sea, close to the coast of Thrace and the plain of the river Nestos but geographically part ofMacedonia. It is the northernmost Greek island, and 12th largest by area. Thasos is also the name of the largest town of the island (also known as Limenas Thasou, "Harbour of Thasos"), situated at the northern side, opposite the mainland and about 10 kilometres (6 mi) from Keramoti. 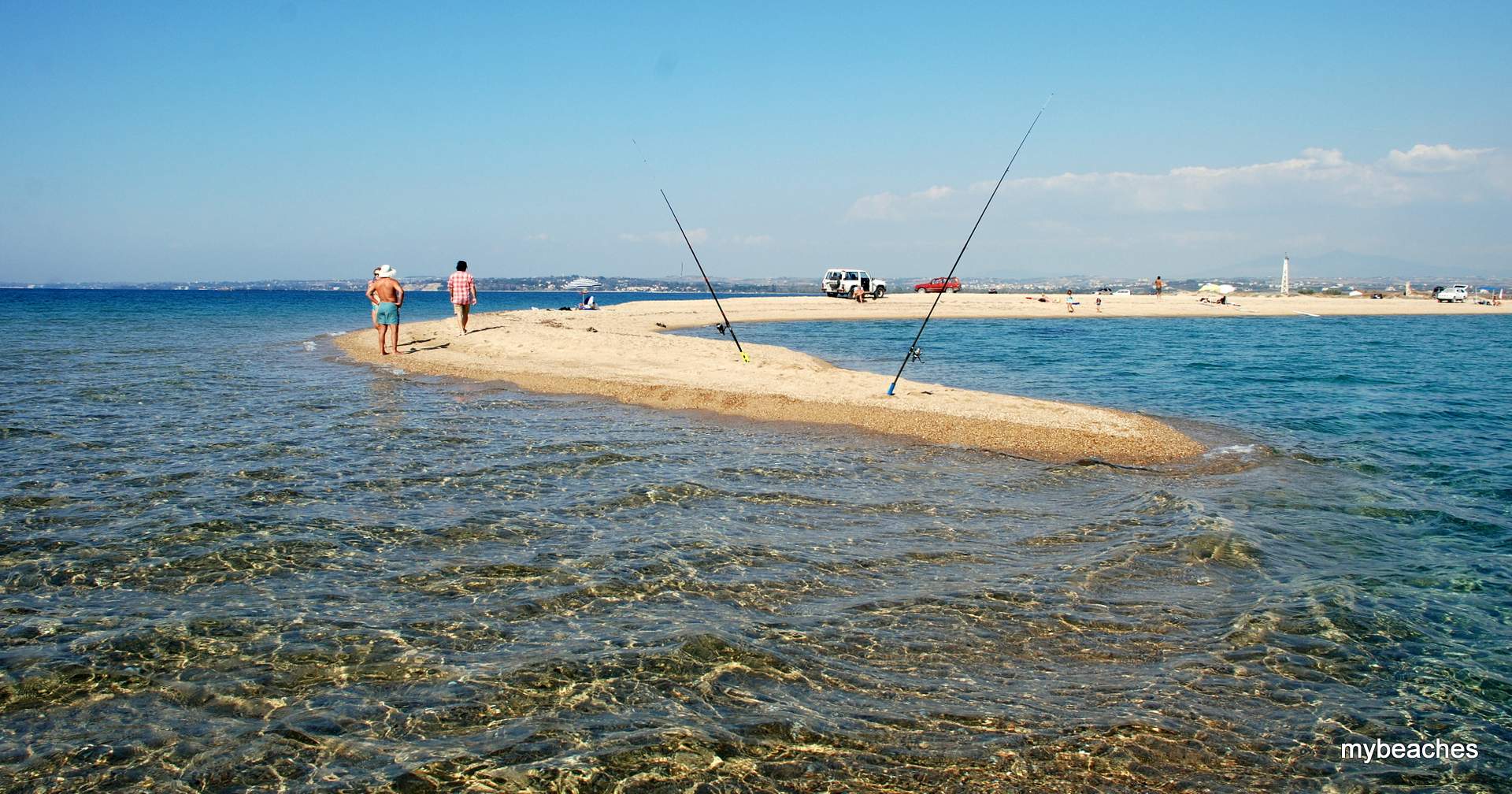 Kavala
Kavala (Greek: Καβάλα), is the second largest city in northern Greece, the principalseaport of eastern Macedonia and the capital of Kavala regional unit. It is situated on the Bay of Kavala, across from the island of Thasos. Kavala is located on the Egnatia motorway and is a two-hour drive to Thessaloniki (160 km west) and forty minutes drive to Drama (37 km north) and Xanthi (56 km east). Pieria
Pieria (Greek: Πιερία) is one of the regional units of Greece. It is located in the southern part of Macedonia, in the Region of Central Macedonia. Its capital is the town of Katerini. Pieria is the smallest regional unit within Macedonia. The name Pieria originates from the ancient tribe Pieres and the ancient country of Pieris.

Serres
Sérres (Greek: Σέρρες, older form: Σέρραι, Sérrai) is a city in Macedonia, Greece. It is situated in a fertile plain at an elevation of about 70 m, some 24 km northeast of the Strymon river and 69 km north-east of the Macedonian capital, Thessaloniki. 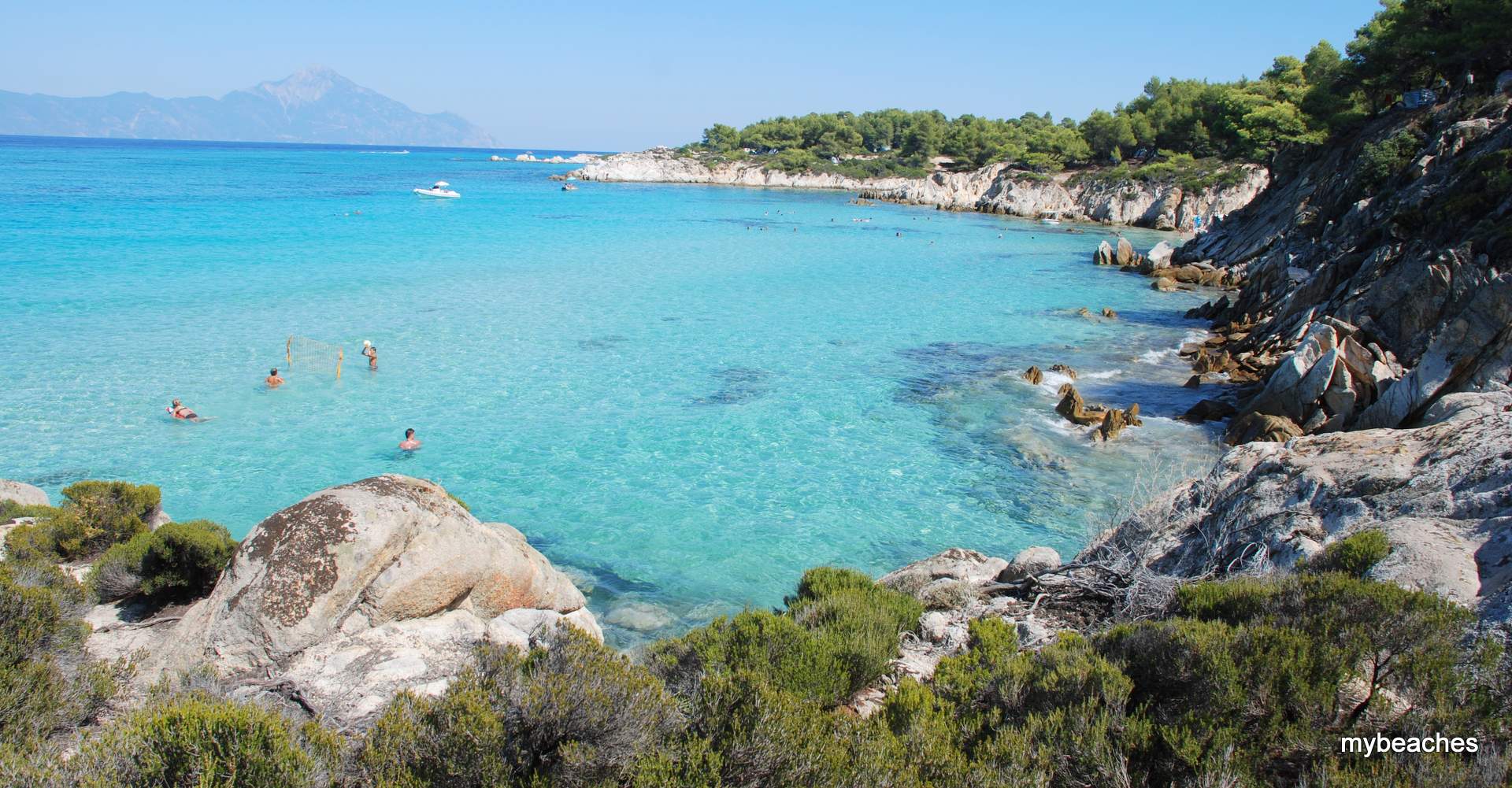 Halkidiki
If you've dreamed of a paradise, this may be the Halkidiki. More than 200 beaches infinite beauty with deep blue waters combined with the green of nature.