Crete (Greek: Κρήτη Kríti; [kriti]) is the largest and most populous of the Greek islands, the fifth-largest island in the Mediterranean Sea, and one of the thirteenadministrative regions of Greece. It forms a significant part of the economy and cultural heritage of Greece while retaining its own local cultural traits (such as its own dialect,poetry, and music). Crete was the centre of the Minoan civilization (c. 2700–1420 BC), the earliest civilization in Europe, comprising the first palaces in Europe.

Iraklio
Heraklion, or Heraclion also Iraklion (Greek: Ηράκλειο Greek pronunciation: [iˈraklio]) is the largest city and the administrative capital of the island of Crete, Greece. It is the 4th largest city in Greece.

Lassithi
Lasithi (Greek: Λασίθι) is the easternmost regional unit on the island of Crete, to the east of Heraklion. Its capital is Agios Nikolaos, the other major towns being Ierapetra,Sitia and Neapoli. 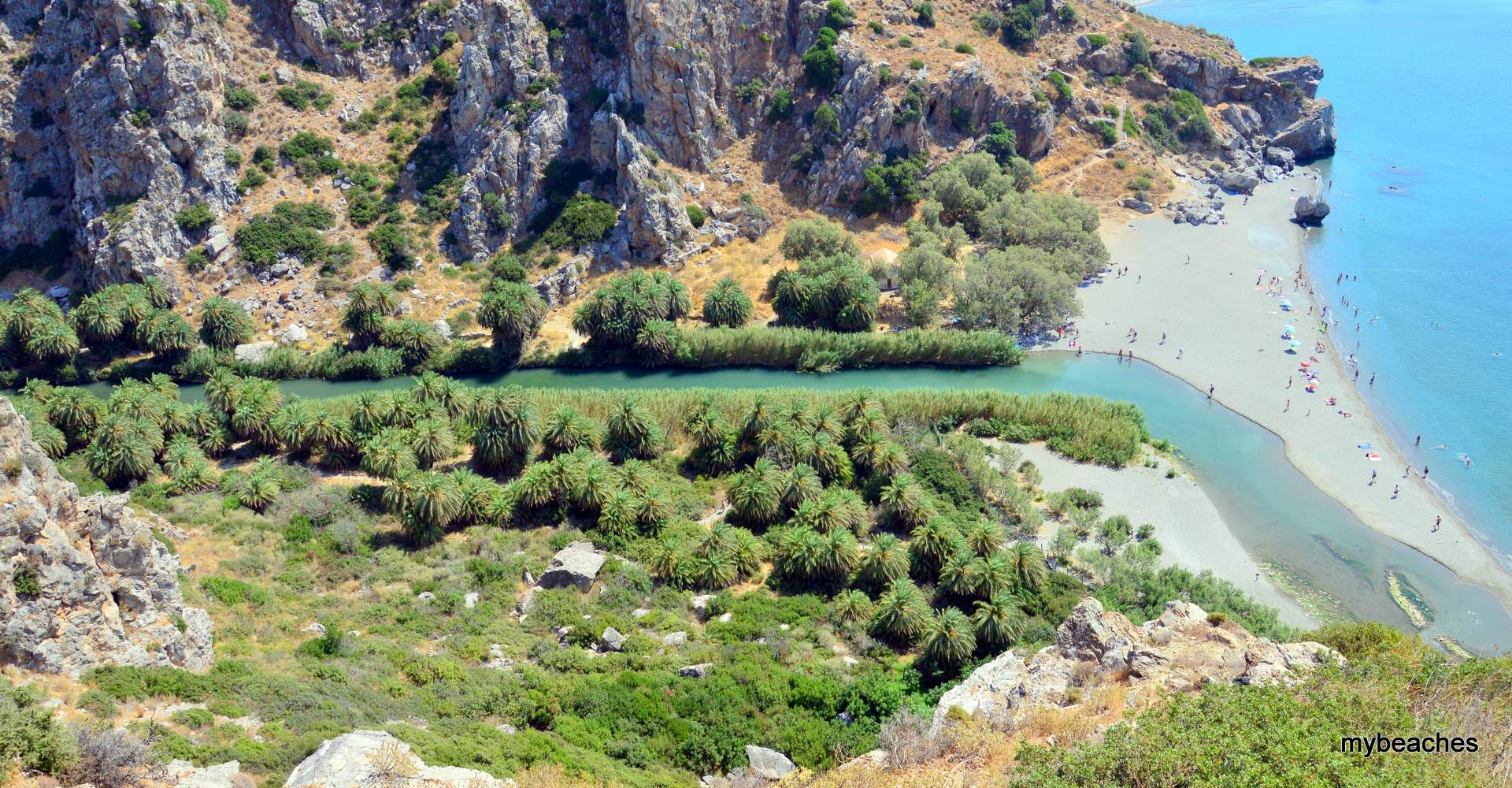 Rethymno
Rethymno (Greek: Ρέθυμνο, [ˈreθimno], also Rethimno, Rethymnon, Réthymnon, and Rhíthymnos) is a city of approximately 40,000 people in Greece, the capital of Rethymno regional unit on the island of Crete. 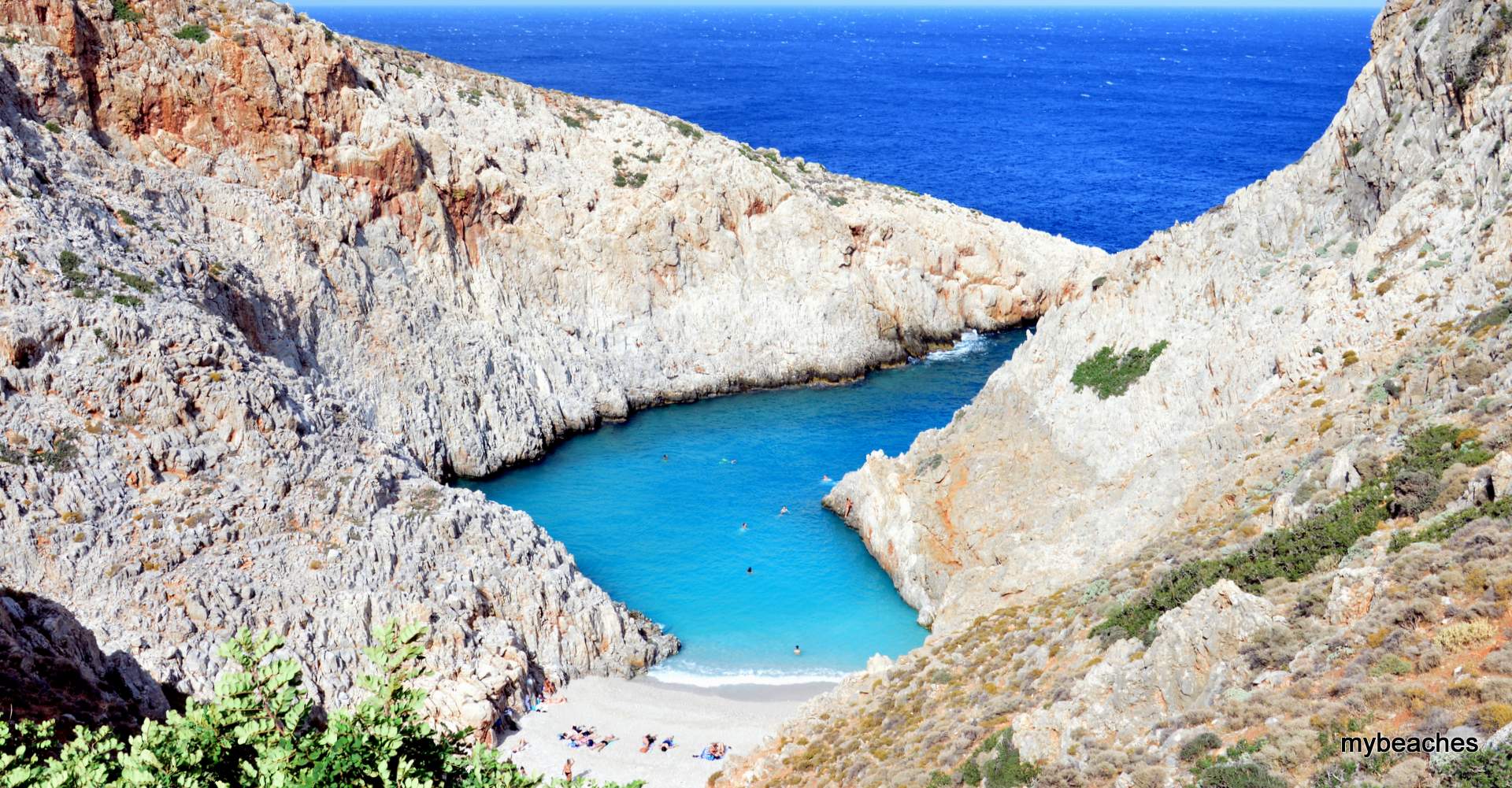 Chania
Chania (Greek: Χανιά, [xaˈɲa], Venetian: Canea, ) is the second largest city of Crete and the capital of the Chania regional unit.