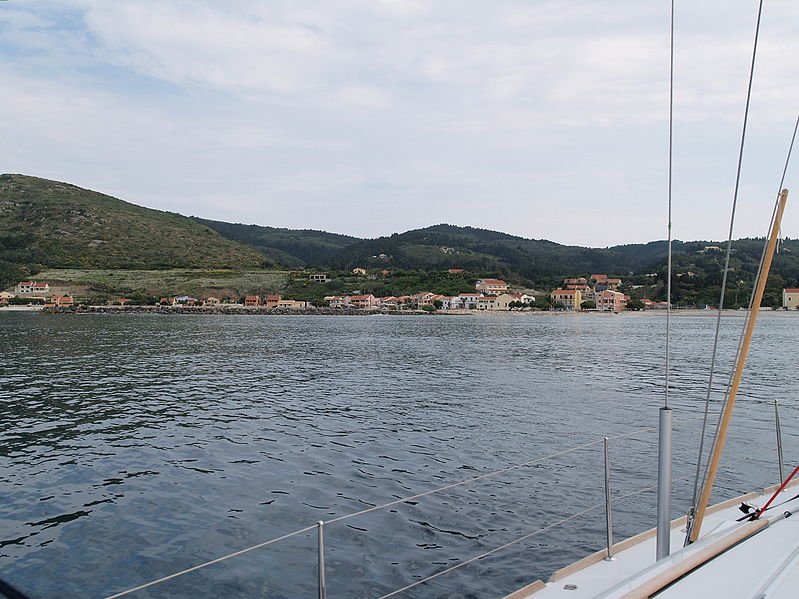 Othonoi (Greek: Οθωνοί, Italian: Fanò) is an island and a former community of theIonian Islands, Greece. Since the 2011 local government reform it is part of the municipality Corfu, of which it is a municipal unit. It is located northwest of Corfu. Population 4 (2001). In the 19th century the island used to be the capital of the Diapontia Islands Municipality, which consisted of the islands of Fano, Marlera and Mathrachi. Most of the island's inhabitants can trace their origins to Paxoi Island as people from Paxoi were settled in Fano beginning in the 1570s by Venice. A cave, near the Aspros Ammos (white sands) beach is traditionally believed to have been the place where Calypso kept Ulysses captive.