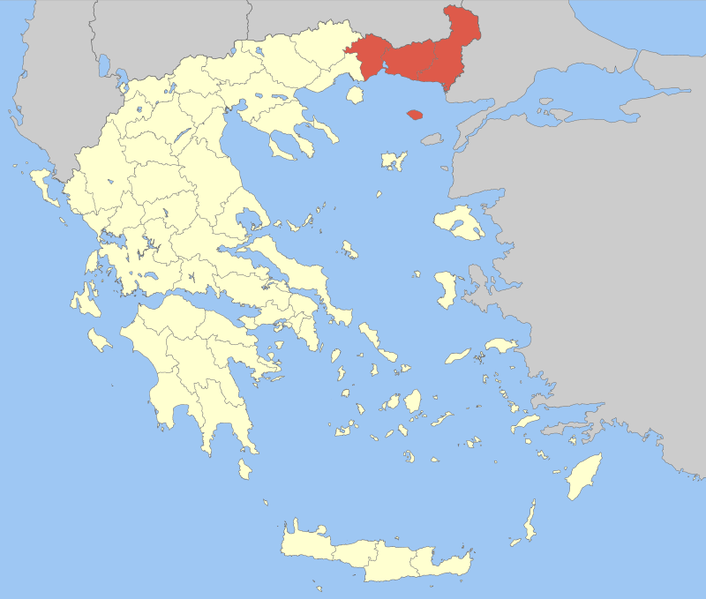 Trakya) is a historical and geographic area in southeast Europe. As a geographical concept, Thrace designates a region bounded by the Balkan Mountainson the north, Rhodope Mountains and the Aegean Sea on the south, and by the Black Seaand the Sea of Marmara on the east. The areas it comprises are southeastern Bulgaria(Northern Thrace), northeastern Greece (Western Thrace), and the European part of Turkey(Eastern Thrace). The biggest part of Thrace is part of present-day Bulgaria. In Turkey, it is also called Rumelia. The name comes from the Thracians, an ancient Indo-European people inhabiting Southeastern Europe.

Evros
Evros (Greek: Περιφερειακή ενότητα Έβρου) is one of the regional units of Greece. It is part of the region of East Macedonia and Thrace. Its name is derived from the riverEvros, which appears to have been a Thracian hydronym. Evros is the northernmost regional unit.

Xanthi
Xanthi (Greek: Ξάνθη, Xánthi, [ˈksanθi]); is a city in Thrace, northeastern Greece. It is the capital of the Xanthi regional unit of the region of East Macedonia and Thrace. Known references to Xanthi (Ξάνθη), or Xanthia (Ξάνθεια), date back to 879 AD. It began as a small village and experienced all the tumultuous periods of the history ofThrace, such as raids, disasters, ethnic conflicts, civil wars. 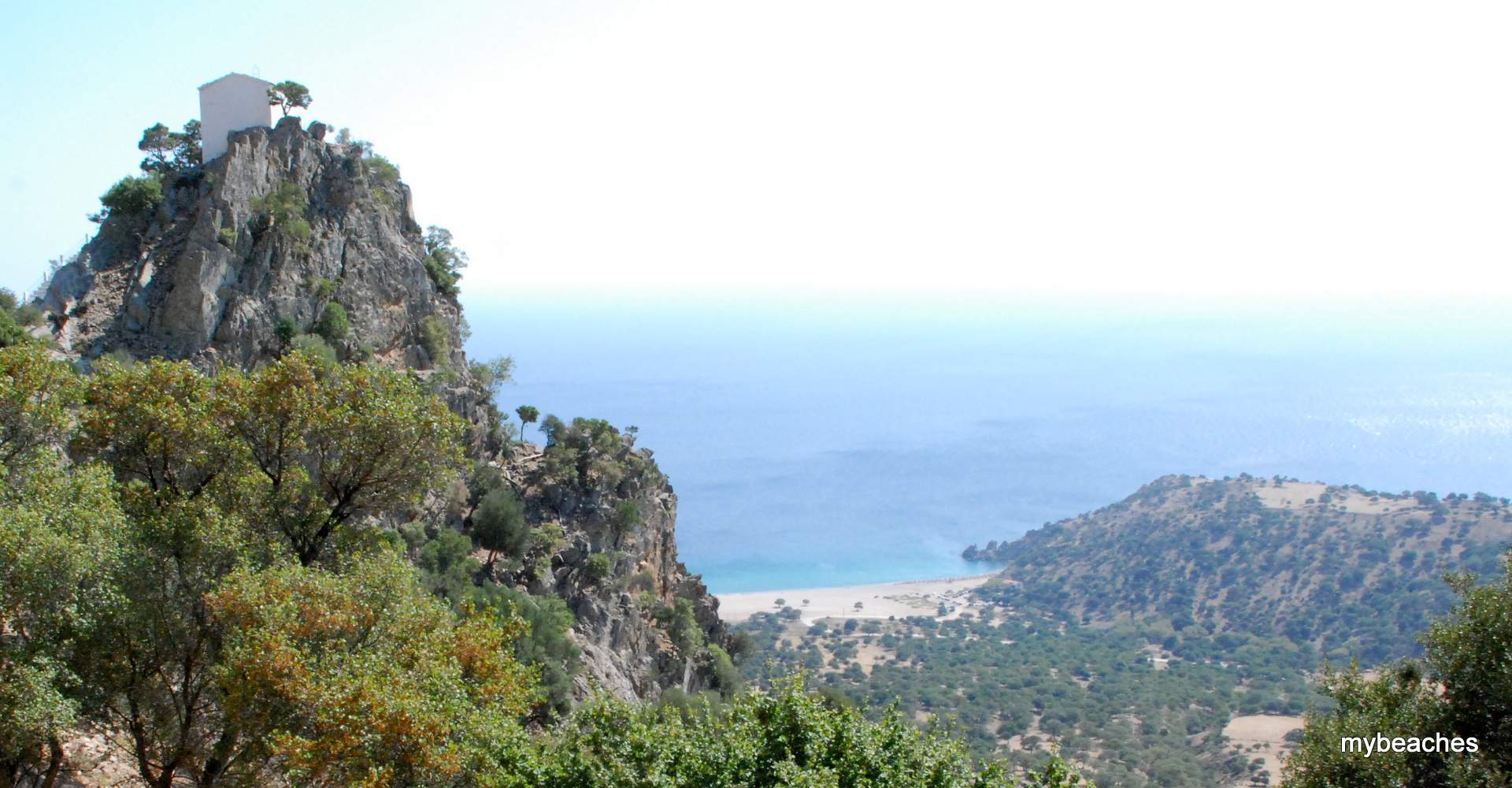 Samothrace
Samothrace (also Samothraki) (Greek: Σαμοθράκη, [samoˈθraci]) is a Greek islandin the northern Aegean Sea. It is a municipality within the Evros regional unit ofThrace. The island is 17 km (11 mi) long and is 178 km2 (69 sq mi) in size and has a population of 2,723 (2001 census). Its main industries are fishing and tourism. Resources on the island includes granite and basalt. Samothrace is one of the most rugged Greek islands, with Mt. Fengari rising to 1,611 m.