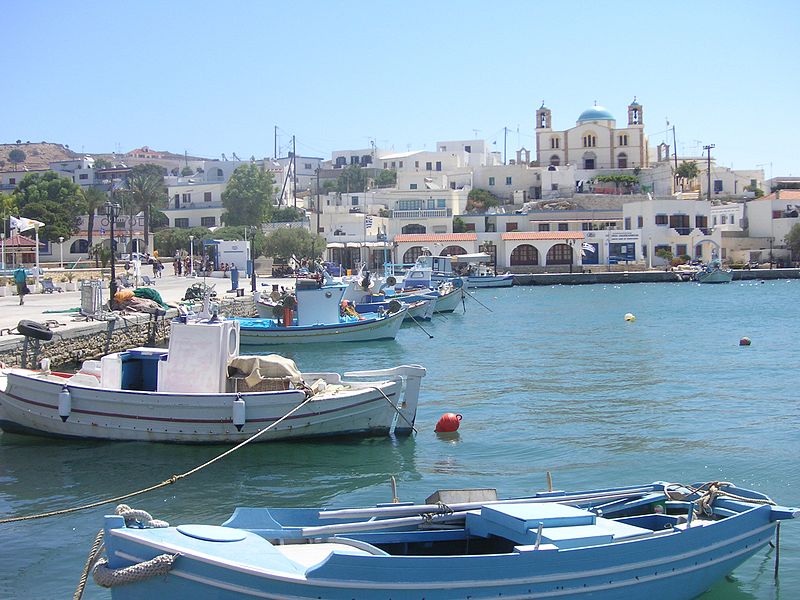 Leipsoi (Greek: Λειψοί, also: Lipsi) is an island south of Samos and to the north ofLeros in Greece. It is well serviced with ferries passing between Patmos and Leros and on the main route for ferries from Piraeus. Lipsi or Lipsous is a small group of islets at the northern part of the Dodecanese near to Patmos island and Leros. Leipsoi is a municipality, part of the Kalymnos regional unit, which is part of theSouth Aegean region.