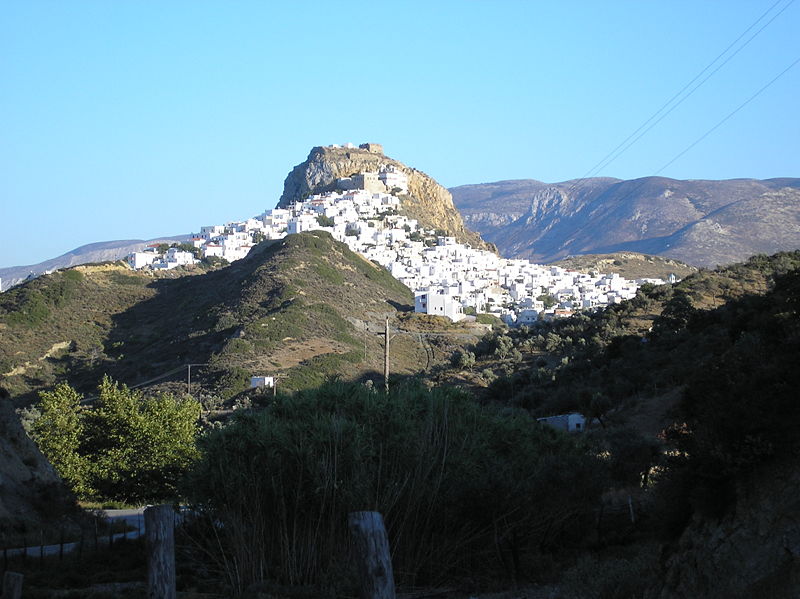 Skyros (Greek: Σκύρος) is an island in Greece, the southernmost of the Sporades, an archipelago in the Aegean Sea. Around the 2nd millennium BC and slightly later, the island was known as The Island of the Magnetes where the Magnetes used to live and later Pelasgia and Dolopia and later Skyros. At 209 km² it is the largest of the Sporades, and has a population of about 3,000 (in 2003). It is part of the regional unit of Euboea.

The Hellenic Air Force has a major base in Skyros, because of the island's strategic location in the middle of the Aegean.